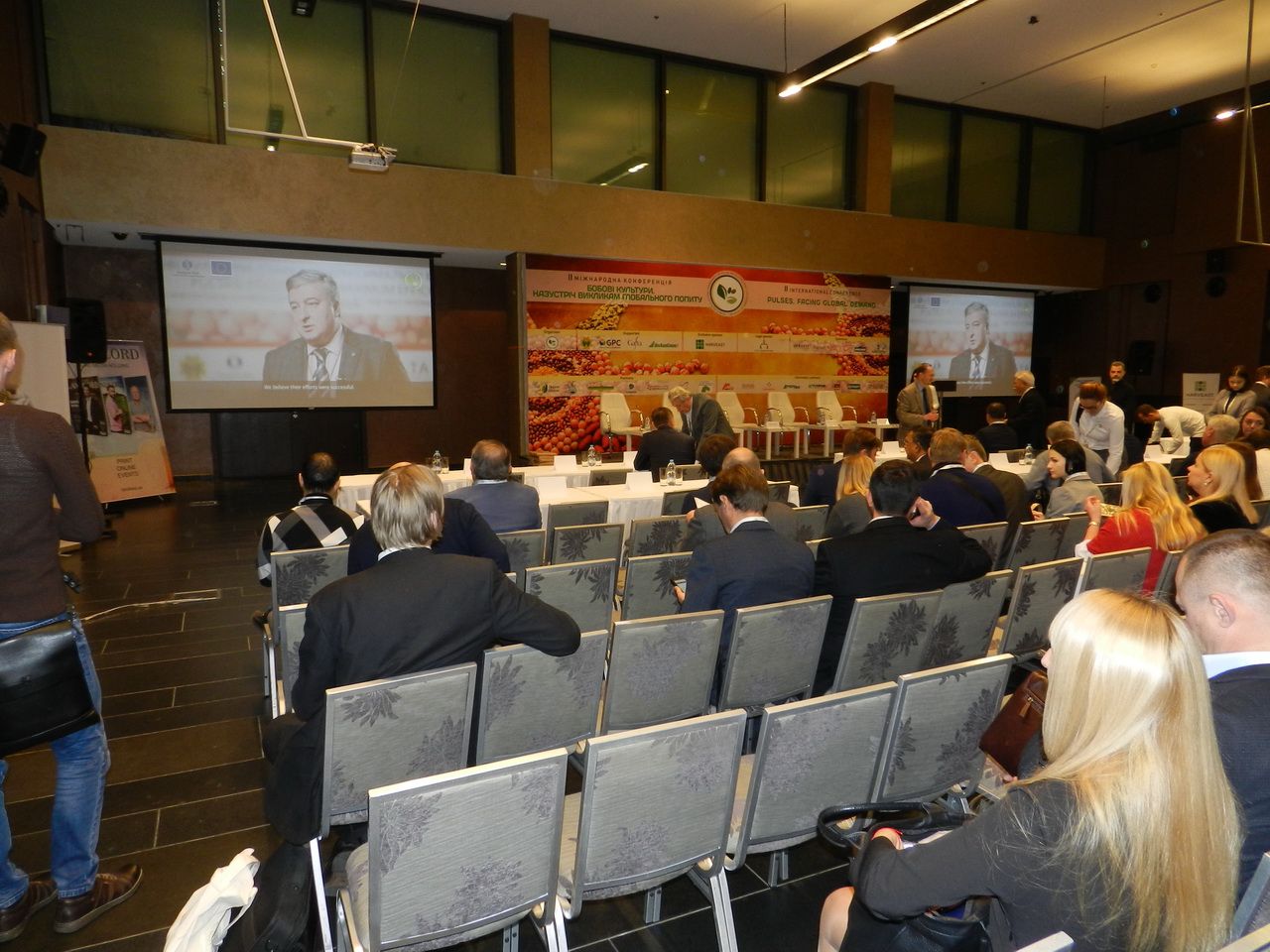 23.11.2017 LEATER PLUS Company provided technical support for an international conference. The conference was held in the conference hall of the Champions Hall in the national sports complex Olympiyskiy in Kiev.
To control the output of the image on the projection screens an HD-video console for HDMI signals was used.
For simultaneous interpretation a set of BOSCH Integrus equipment was used with the AudiPack Silent 9300 interpreter booth. The microphones of the BOSCH DCN NG conference system were installed on the tables of the presidium.
To broadcast the image with sound on the official facebook page of the conference organizer were used the CISCO Presicion video camera and USB audio interface BEHRINGER 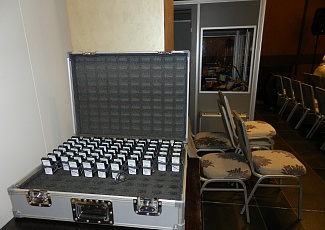 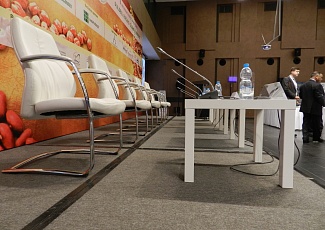 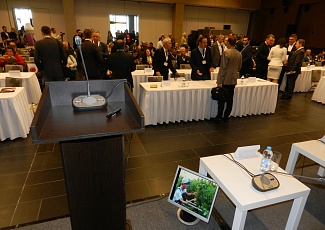 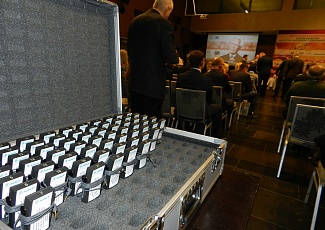 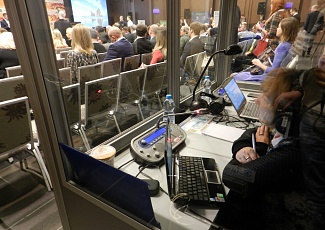