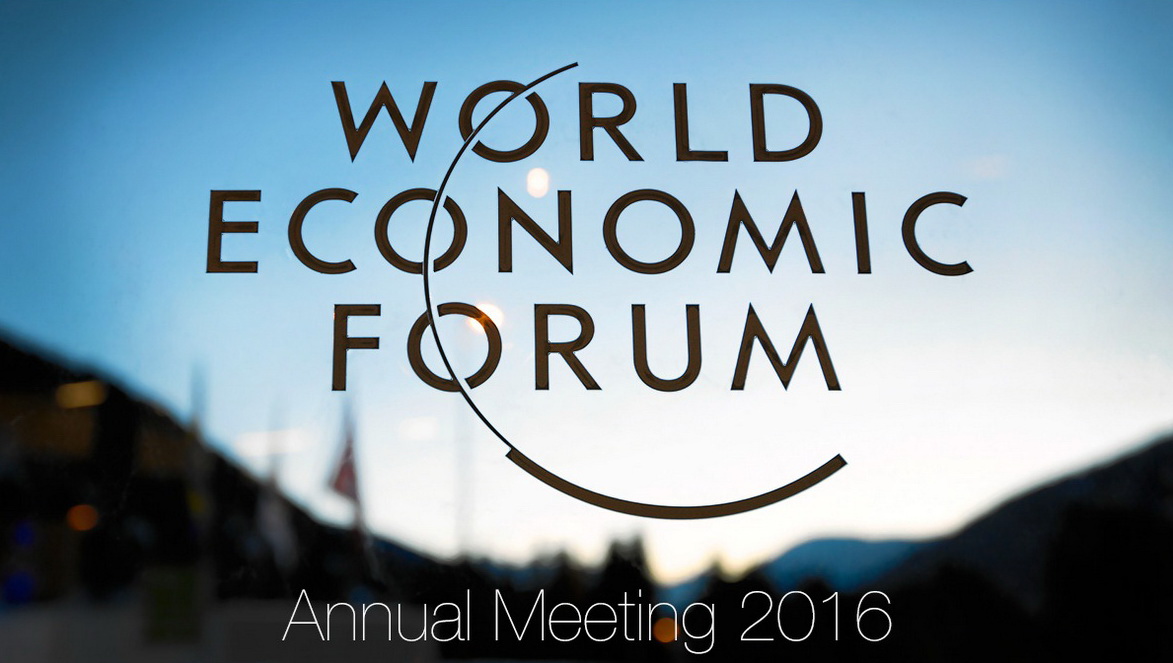 On January 22, 2016 in Davos within the traditional private event "Ukrainian Breakfast" on the occasion of the World Economic Forum held a discussion on "The world is changing. Has Ukraine changed?"
The discussion was held according to the rules of the Royal Institute of International Relations Chatham House (Chatham House), which stipulate that the participants of the event are entitled to use the information received during the discussion, but they cannot indicate who owns those or other statements. 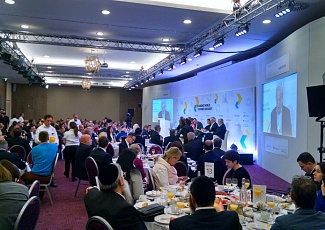 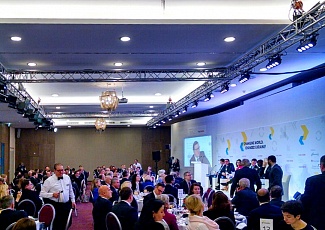 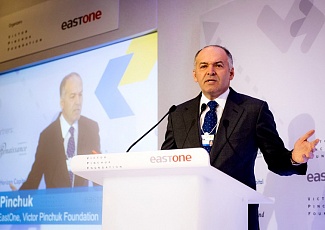 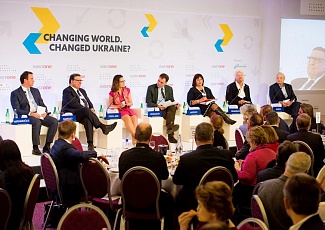