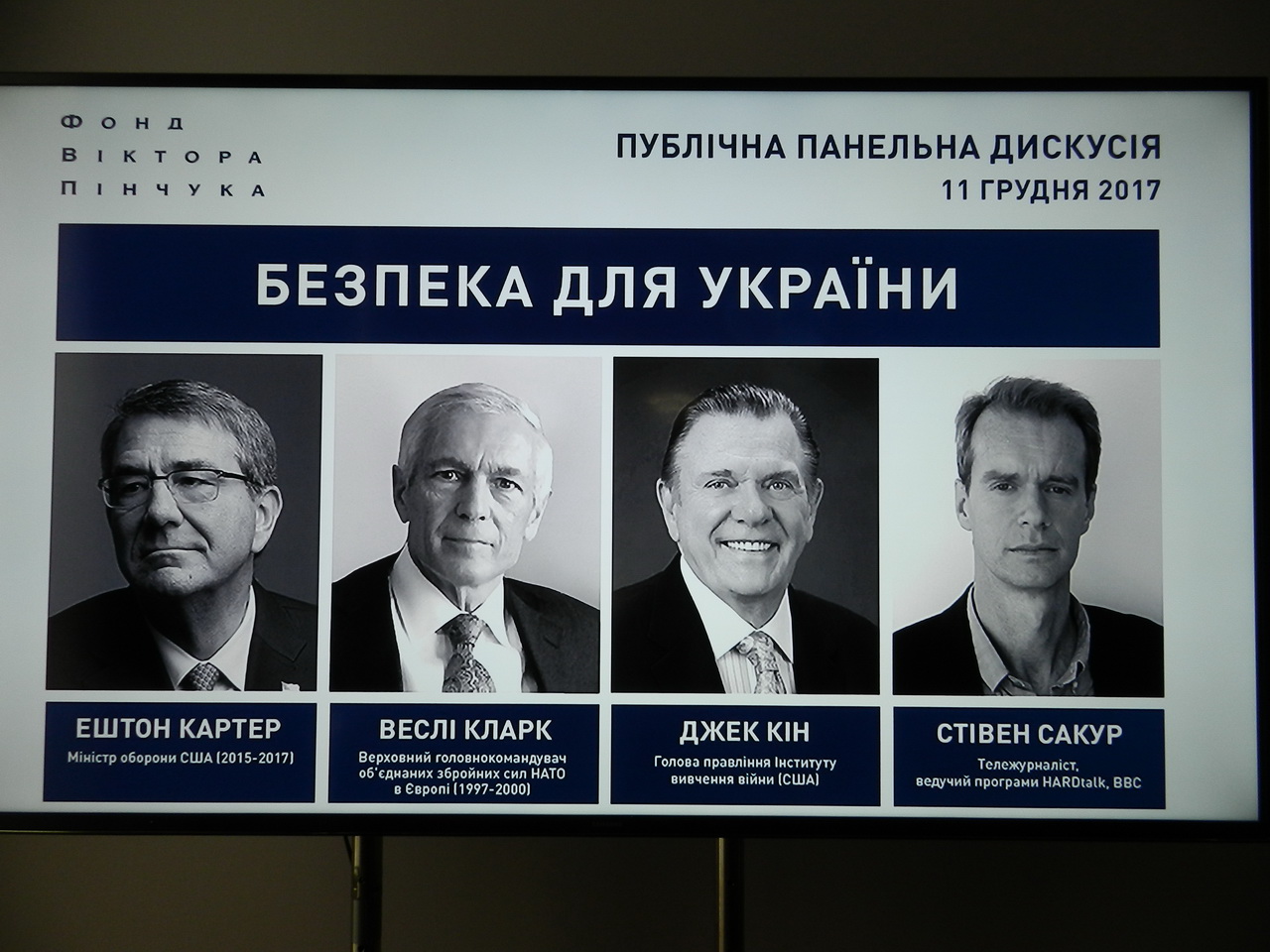 On December 11, 2017, Victor Pinchuk Foundation invited more than 400 Ukrainian students, scholars and opinion-makers to public panel discussion «Security for Ukraine» with the leading experts on security. Ash Carter, U.S. Secretary of Defense (2015–2017), Wesley Clark, NATO Supreme Allied Commander, Europe (1997-2000), and Jack Keane, Chairman of the Board, Institute for the Study of War will participate in the discussion. It will be moderated by Stephen Sackur, Presenter, HARDtalk, BBC World News.
The discussion took place in Shevchenko University in Kiev.
On the stage, indoors and in the foyer of the assembly hall of the university, the re-imaging panels of the company LEATER PLUS were installed.
To distribute the original signal in HD-SDI format and to display the screen saver of the panel discussion, the Roland V-800HD multi-format video mixer and the HDMI signal switching network with fiber optics inserts were used. 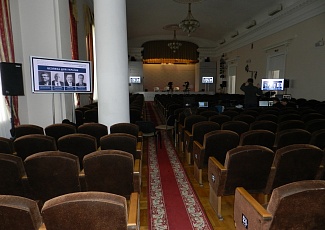 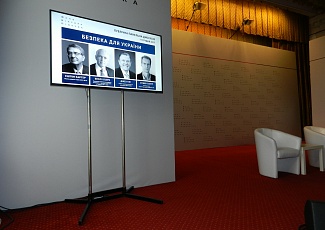 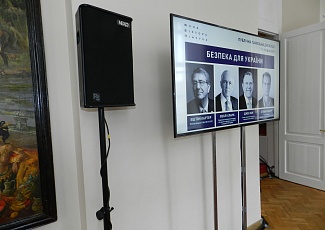 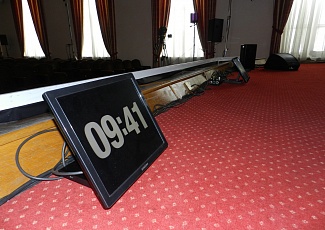 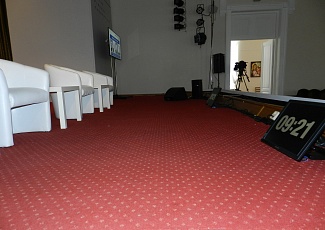